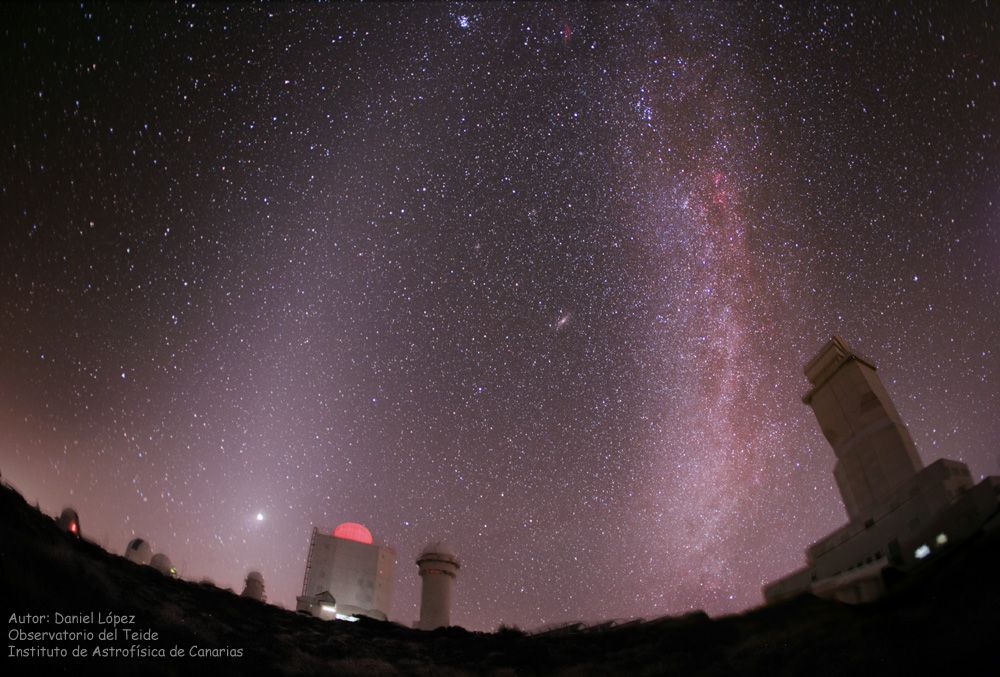 Who says scientists don’t have a sense of humour? The headquarters of the Canarian Institute of Astrophysics shines bright with 400 of the sharpest minds but their chosen address, Milky Way Road (Calle Via Lactea), had me chuckling. Once inside though it’s cutting edge technology all the way to drive their aim of pure research into the mysteries of the universe.

The glamorous face of the IAC (Instituto de Astrofisica de Canarias) can be found at the observatories in Izaña, Tenerife and Roque de Los Muchachos in La Palma but Head Of Research Professor Johan Knapen prefers to push scientific boundaries from the La Laguna HQ. Within a few minutes of starting our tour I was staring up at Quijote, a telescope equipped with a microwave frequency receiver to be added to the Teide observatory next year. Rotating on its axis every four seconds puts immense strain on the mechanism, just one of many practical problems overcome by the mechanics and engineering staff. 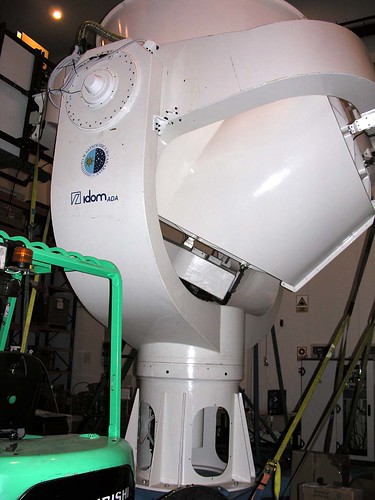 Many working satellites and deep space probes owe their smooth running to the IAC. Model duplicates help to check fitting and compatibility of intricate attachments before they are added in space, there’s no popping back for spares such a long way from home. Other working problems include extremely low pressure and temperatures down to minus 253 celsius, the instruments are assembled in special clean rooms, more sterile than any hospital could imagine. 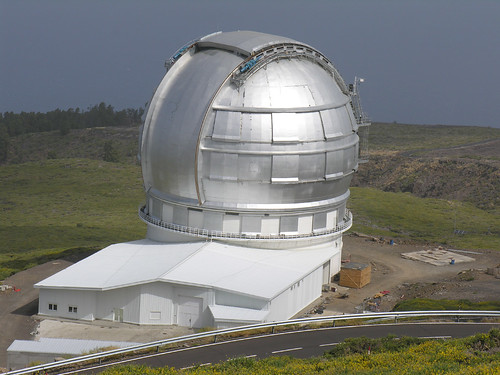 GTC (Gran Telescopio Canarias) 2,400 metres up in La Palma is the most famous of the IAC telescopes, with the biggest (10.4m diameter) primary mirror in the world. It went live two years ago. The Canary Islands clear sky played a big part in the founding of the IAC here 30 years ago and the 1988 Canarian Law of the Sky limited artificial glare from industrial and street lighting safeguarding the future for the Grantecan and other star gazers.

Professor Johan from the Netherlands has been at the IAC for five years after studying and working around the world, including a spell at the University of Hertfordshire. After completing his PHD in Tenerife he was drawn to the pure research discipline of La Laguna whose library displays thick volumes of formulae and equations produced monthly. The 400 scientific papers produced a year at the IAC are gratefully devoured by the leading world journals and science magazines 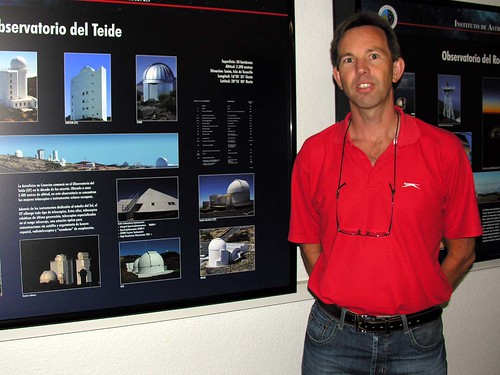 So what does Johan rate as the biggest leaps in recent years?

“The discovery of 600 exo planets circling other stars is very exciting and takes us closer to finding life out there. La Palma or the COROT satellite pick up potential new exoplanets and the Teide observatory then tests and confirms their status.Scientists are just starting to measure their chemical signatures, and finding signs of oxygen and water is an important future goal.”

Dark energy is another discovery that has stood science on its head. “The universe is expanding faster and faster. We always expected it to slow down like a stone thrown in the air reaching its limit before dropping. Dark energy is the force that defies that theory so we are now trying to understand it.” 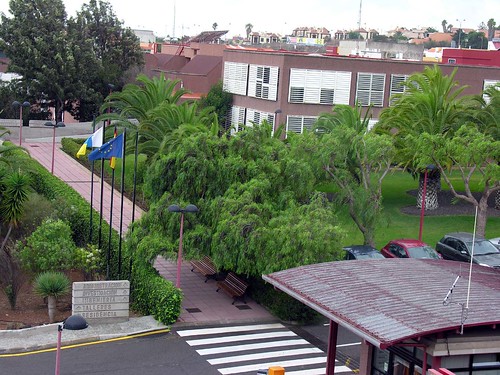 The IAC is constantly expanding its own reach and the European Solar Telescope is the next big piece of kit they are working on. It should be ready in 10 years time. The IAC has just ben recognised by the Spanish government as one of the eight best research institutes across all areas of science in Spain. Next time you marvel at the clear night sky above Tenerife, be assured that the truth really is out there and the IAC have all the tools and dedication to unlock the oldest mysteries.

Witchcraft & the Mafia Sting in Tenerife News of the Week 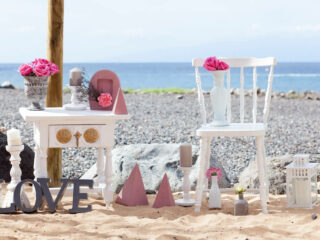 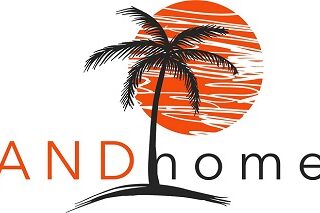 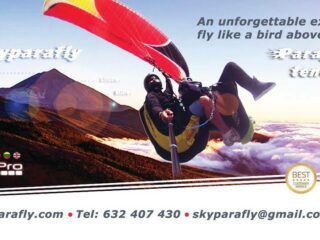