Our first photo challenge of 2011 proved to be a pretty tricky one ““ a hamlet that isn’t even sign posted from the main road ““ but one of you proved you knew where it was with a photo taken from almost the exact same spot as ours.

Our second Tenerife photo challenge, whilst it could still be tricky, isn’t nearly as obscure. But it still might just be an area of Tenerife where many people have never set foot. 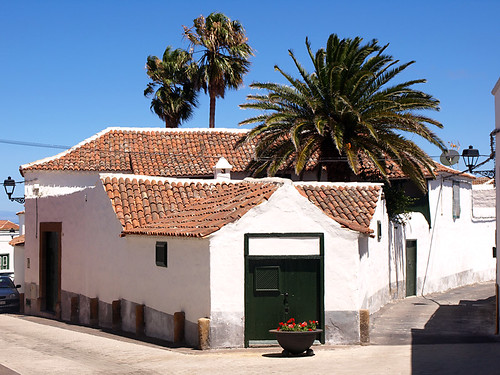 It’s another shot of a historic little street in a location that is simply pretty as a picture”¦but where on Tenerife is it?