Even though we chose one of the most remote spots on Tenerife, a hamlet that can only be reached on foot or by the sea, there were still a couple of people who managed to identify May’s “Where on Tenerife is this?’ photo challenge on our Facebook page.

For June’s challenge we’ve chosen a photograph of a little town that isn’t nearly as remote, but which could still prove to be quite tricky to identify. 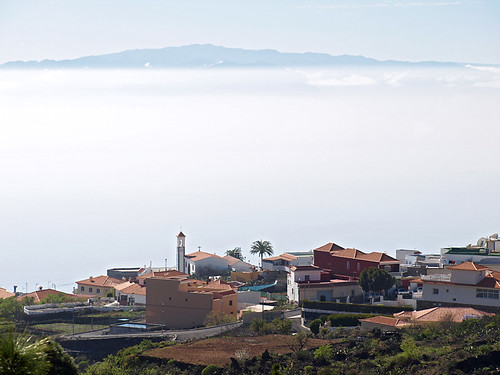 There is one huge clue that should point people to the general area, but after that it might take a bit of detective work…except for those who have stood in the same spot and soaked up this unique scenery.

This view took our breath away…but where on Tenerife is it?