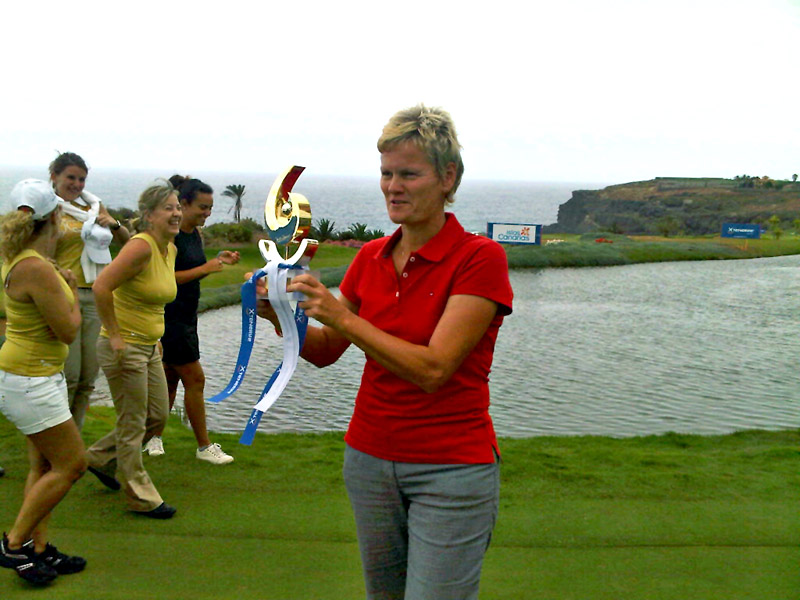 It went right to the wire between English woman Trish Johnson and the French girl Virginie Lagoutte-Clement.

Trish won by just one shot over the 4 days of play, her first win since 2007, earning herself a tasty 41,250 euros. It was only her 6th start this year due to an elbow problem but this win assures her a place in the prestigious Evian Masters later this month.

The 44 year old English veteran of some 19 wins on the Ladies Tour, had some luck on her side as she hit a ball out of bounds from her drive on the 16th over a small wall, it landed on the path and bounced back into play. Great ball striking and some marvellous shots over the day, she holed a beauty out of a bunker which kept her in front. Johnson slipped to second place behind the French woman on the 13th but fought back with 2 birdies on the 14th and 15th to regain the lead. She pared 16 and 17 to take a 2 shot lead going down the 18th.

But there was nearly an upset as Lagoutte-Clement almost holed an eagle putt on the last which would have meant she would have tied for the lead but the ball just dribbled past the hole leaving Johnson a simple par on the 18th for victory.

There was a large crowd gathered round the 18th green to watch the climax and you could see Johnson was glad to get to the final hole as the other two in the group were so close on her heels it really could have gone either way.

A great end to the four days” play and all the competitors agreed that Buenavista Golf Course was a fine course for the event to be played; the scenery and the condition of the course were World Class.

Well done Tenerife and to all involved.

Corriesande Lee, the girl Tenerife Magazine were following, ended up at +7 for the tournament and was placed 56th. I spoke with her afterwards and she said, ” I wish I had taken a caddie for the last two days just for a little bit of help and reassurance on the greens. Anyway I’ll know for next time.” She earned her first ever professional cheque for 920 euro’s which will go some way towards paying her week’s expenses. 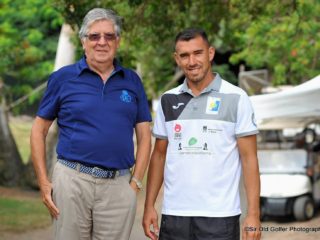 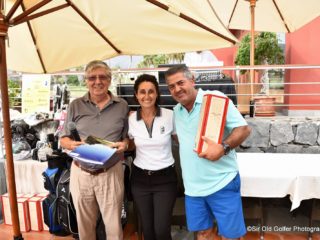 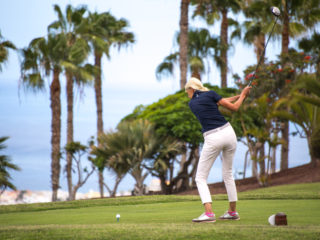 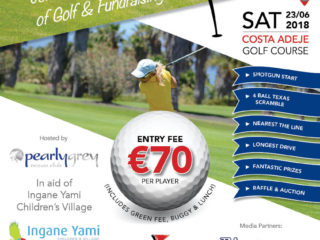