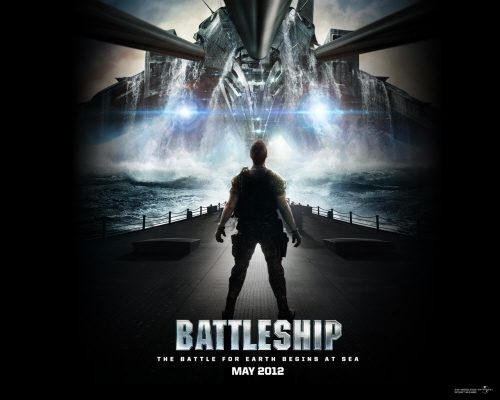 Plot: Scientists beam a message into space and it’s answered… by an invasion force from Planet G. Mankind is doomed unless the good old US of A’s navy can kick some extraterrestrial ass and send the little green men home to think again.

TM Rating: Meddling scientists put the earth in danger by attracting the attention of stereotypically evil aliens and the good old boys of America’s armed forces have to try to save the day ““ originality is not Battleship’s USP. In fact it’s hard to figure out what is unique about a film that goes where many others have gone before. The language is clunky, the characters one-dimensional and the action so-so.

If you like no-brainer action movies where all the good guys are square-jawed gung ho heroes with nil personality then Battleship might create a ripple of excitement. Otherwise stay home and play the board game.

If you want to know more details about the plot then read the review on Gran Sur Cinema’s website has the whole lot right up to the closing scene ““ which means you don’t even have to see the movie.

5/10 ““ The aliens are going to invade earth… who cares? Pity Gran Sur didn’t stick with The Best Exotic Marigold Hotel.

Where on Tenerife is this? Photo Challenge #4 2012 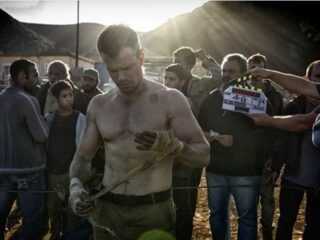 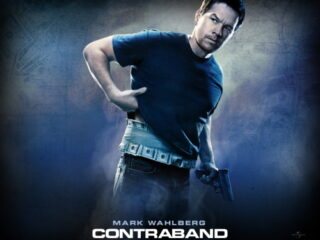