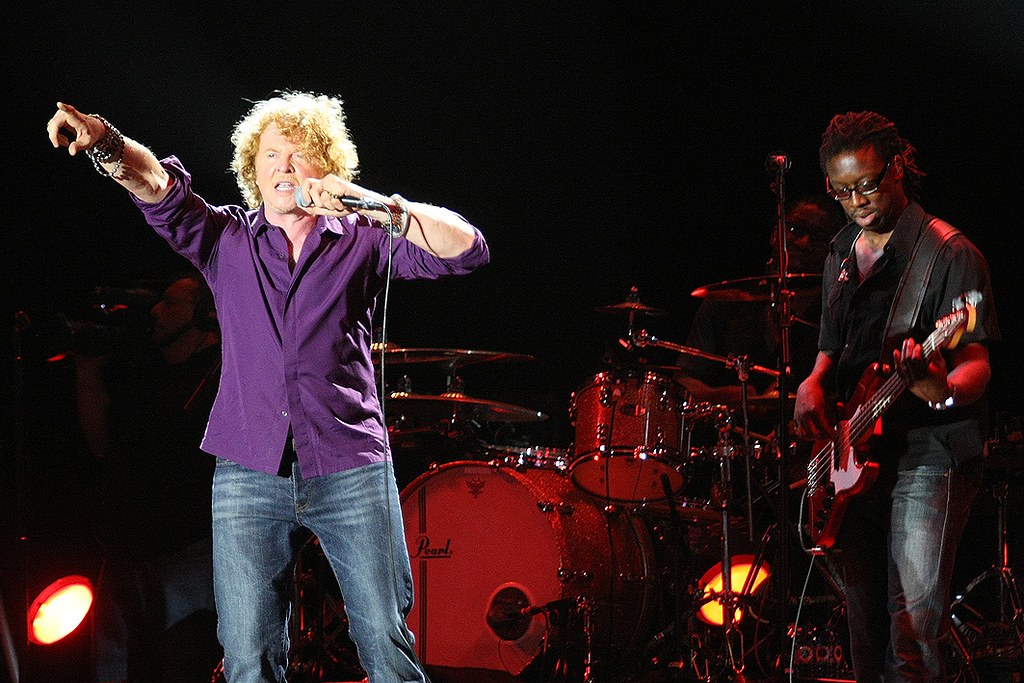 The question that everyone wants to know after a “˜big name’ plays Tenerife is “˜well, were they any good?’

After Elton, Rod and Alicia (let’s not mention Whitney), it was the turn of Manchester’s Mick Hucknall to show Tenerife whether he could still turn on that old magic which shot him to stardom in the 80s. As it transpired, it seems Mick’s voice has been holding back the years.

On a sultry summer evening in Costa Adeje over 10,000 fans were treated to Simply Red adding the perfect soundtrack to the setting sun.
A crowd of mainly British fans sang and danced along to classic Simply Red hit after hit as Mick transported some back to their formative years; belting out soulful crowd pleasers like Money’s Too Tight to Mention and Stars with a voice that didn’t sound as though it had aged a day in the intervening years.

The general consensus was that Mick put on a sensational show with the one complaint from many being that, as the set only lasted between 70 and 80 minutes, the time Simply Red were on stage was too short for the ticket prices.

The other question following these big events at Golf Costa Adeje relates to the organisation which has come in for a lot of criticism in the past. The people at Canarias Sun Live Festival seemed to have learnt from their past mistakes and this time parking and access to the concert was hassle free.

However, a hefty €6 a beer inside is still exploiting a captive audience and not a practice that happens in other parts of the island.

Still minor gripes aside, Simply Red didn’t disappoint and put on a captivating and note perfect performance that had the crowd buzzing.

It was a great night in Tenerife; here’s hoping there are many more of the same.

The Replay On A Rising Musical Tide In Tenerife