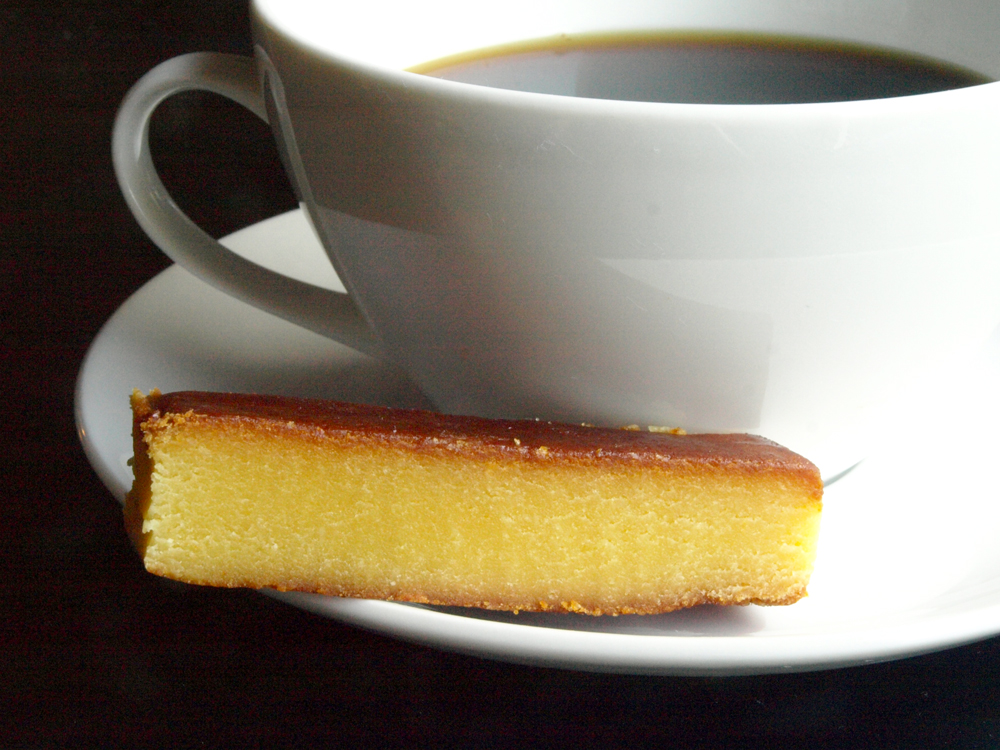 Forget colourful decorations and chubby Santa Claus figures hanging from window ledges, there’s one sure sign in Tenerife that Christmas is closing in with the speed of a runaway bullet train ““ a whole aisle appears in supermarkets filled with boxes of a peculiarly Spanish Christmas speciality, turrón.

Usually made from a base of almonds and honey mixed to form a solid rectangular cake, turrón has the appearance of a very humble speciality. But its origins are mysterious and there are even fanciful tales about how it came to be a Spanish Christmas treat. It also tastes great.

One version suggests that it was the Ancient Greeks who first made turrón. Its dense mix of dried nuts and honey packed into cake form was used as nutritional food for Olympian athletes. It was the first energy bar.

Another story attributes its invention to nomadic Arabs. The cake was energy boosting, easy to carry and didn’t go off and stink out the Bedouin tent in hot temperatures. A bit like the Elven lembas bread in Lord of the Rings.

However the best and most fanciful story, so the one we’re going with, involves the tale of a Spanish king in Jijona who married a Scandinavian princess.

The princess was so terribly homesick for her snow covered Scandinavia that the king ordered thousands of almond trees to be planted around his castle.
In winter, when they blossomed, the landscape was transformed into a sea of white, just like snow, and hey presto the princess was happy as Larry again.
The townspeople collected the nuts from the almond trees and made a cake from them”¦ just in time for Christmas.

Doesn’t that just make you want to rush out and buy some? Problem is the choice is overwhelming. There’s coconut, chocolate, roasted apple, pineapple, cream, truffle, whisky and even Irish coffee flavoured turrón.

Why not start out by trying the basic turrón yema tostada which is probably close to the original almond, sugar, honey and egg mixture and is still my favourite of them all. After that experiment with other flavours.

But take my advice, try turrón sooner rather than later. Like the blossoms on the almond trees which produce its main ingredient, turrón is a transient treat only here to be enjoyed for a very short time.

Sun, sand and something fishy