For a number of decades, Tenerife, the largest of the Canary Islands, has been one of the most popular destinations in Europe for tourists from countries across the continent. With its year-round warm sunny climate, relative proximity to mainland Europe, beautiful natural environment, safe and welcoming atmosphere and wide variety of things to see and do, it is easy to see why! In addition to being extremely popular for tourists, it is also a very desirable location for those looking for a second home investment, or for those keen to relocate to somewhere with almost guaranteed great weather.

Despite all of its positive attributes though, Tenerife has not been considered a particularly luxurious destination for holidays or to live, instead being seen (like some of the other Canary Islands) as a place for budget getaways. Thankfully, all of this is starting to change with a much greater focus on luxury resort and property development. While there will likely always be a more budget friendly element to Tenerife, there is certainly a substantial growth in a more upmarket segment, especially in the much sought after sunnier south part of the island.

A fantastic addition to this more luxurious side of Tenerife is a new development from exclusive property development company Andreas & Partners called Villa16. This is the latest exciting project from the company, who have previously worked on a number of other luxurious developments in Tenerife, including Baobab Suites and Activate Sports Club.

The Villa16 project was started in September 2018 and will consist of 16 incredible luxury villas situated in the highest street of the Roque del Conde area in the South of Tenerife. In terms of its breathtaking panoramic view across the complete coast of the Costa Adeje, out to the Atlantic ocean and La Gomera on the horizon, the views are unrivalled. 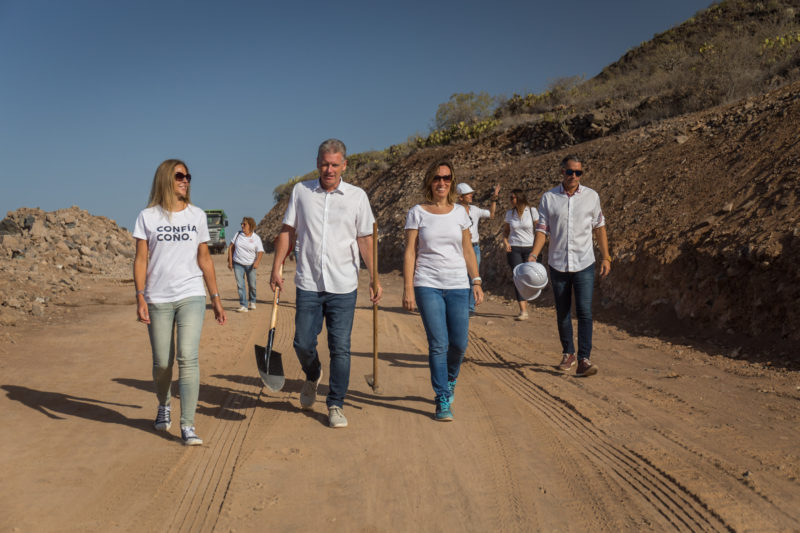 These properties will combine a superb level of functionality with incredible design. This is something especially important to Andreas & Partners, as the company strongly believes that properties should not only be designed to be beautiful to look at, but also full of features that make life easier and more enjoyable. In this sense the company’s aim is to create homes that are both wonderful to live in and amazing to look at.

As with their previous projects, the company will spare no expense or cut any corners, as these will be luxury properties that are designed to stand out from the crowd in terms of location, quality and design. Each villa will have parking, a private entrance lane, guest suite, pool and garden. The Villa16 project really will have it all!

For more details about Andreas & Partners: 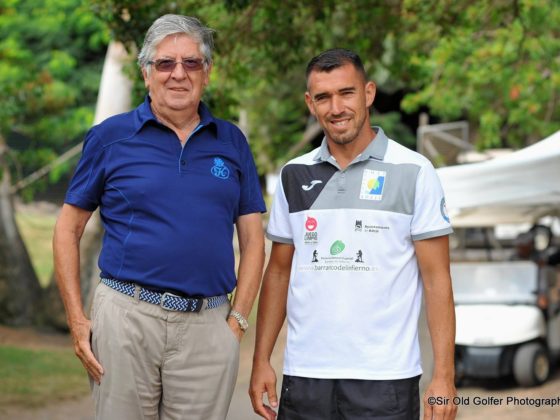 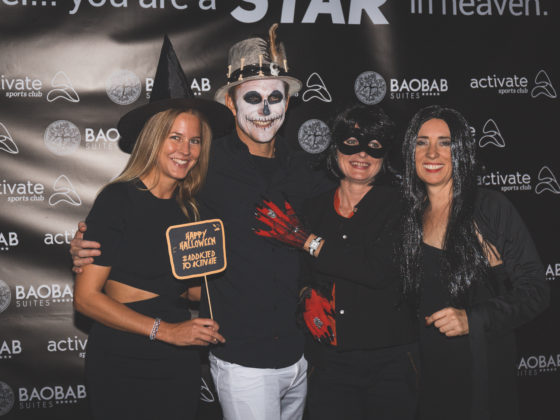