Hippies are turning a nudist beach in Costa Adeje into a worrying blot on the tourist landscape. A tidal wave of the great unwashed have arrived at the much-loved tourist idyll the disturbing the tranquility of the area.

There are no rubbish collecting facilities, running water or electricity on the make-shift camp sites. And there are fears that the long stay arrivees could mirror problems at Los Gigantes a few years ago when part of the cliffs fell on unsuspecting sunbathers.

Plans for a beach clean by a group of volunteers at Costa Adeje have been abandoned when the local Ayuntamiento refused permission because, they claimed, it was too dangerous because of the hippy population.

However, worried locals fear it could end in a tragedy as the growing hippy population moves into the community. But there is a glimmer of hope as the area is beginning to trend as a destination as a counterpoint to the burgeoning hippy throng. 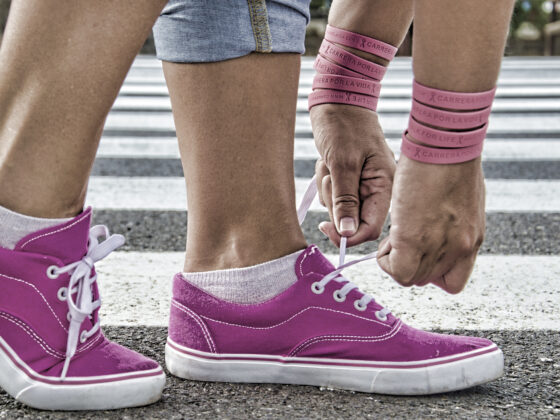