It might seem like an outrageous statement but that little bowl of gofio accompanying soups and stews such as puchero and in some traditional Canarian restaurants was partly responsible for the birth of civilisation. It’s true, honest. 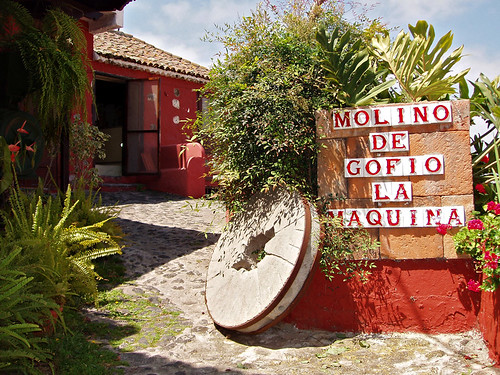 It’s generally accepted that the cultivation of grain and therefore products like gofio, led to ancient man setting down roots and establishing permanent communities. Cheap, nutritious and easy to produce, grains have been an essential part of our diet for almost ten thousand years, with most cultures developing their own methods for transforming grain into food products. Tenerife’s rather unique example of this is gofio; a flour concocted by the island’s original inhabitants, the Guanche.

In truth gofio is a bit of an umbrella term as it can actually be derived from wheat, maize, barley or even a mix of these. Harvested grain is toasted before being milled to a fine powder; it’s a process which lends it a distinctive taste and aroma.
The Guanche prepared gofio by grinding grain by hand; a long laborious task. After the conquest of Tenerife, the island’s new multi-cultured settlers continued to use gofio but simplified the grinding process. They built water mills, often in a line so that the same water could be used to power each mill ““ obviously early environmentalists. A few of these mills exist today on Tenerife; although they’re no longer powered by water.
It’s not difficult to track them down in places like El Palmar, Tejina and especially in La Orotava where there are at least two mills filled from early morning with townsfolk seeking their ration of double toasted. The slightly nutty, sweet aroma emanating from their ovens guides noses straight to their doors. 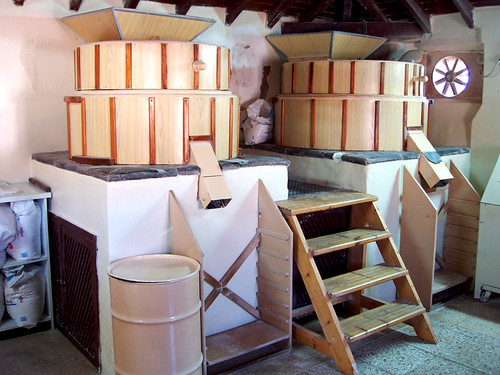 There are a number of explanations why the consumption of gofio has remained a staple of the islanders’ diets since Guanche times. Throughout Tenerife’s history, the island has suffered periods of extreme hardship and poverty. When times were hard and food in short supply; gofio proved a cheap source of nutrients such as protein, fibre, magnesium, iron, calcium and sodium.
Interestingly it’s also claimed that gofio is good for helping lower cholesterol, regulate blood sugar levels and is also suitable for diabetes sufferers.

Gofio consumption is particularly popular in agricultural communities where its nutrients help give farmers the strength and energy required for a hard day’s toiling on those narrow terraces lining slopes; terraces that a Sherpa would have to think twice about before tackling. For similar reasons, it’s an essential part of the diet for practitioners of the Canarian sport Lucha Canario (wrestling). 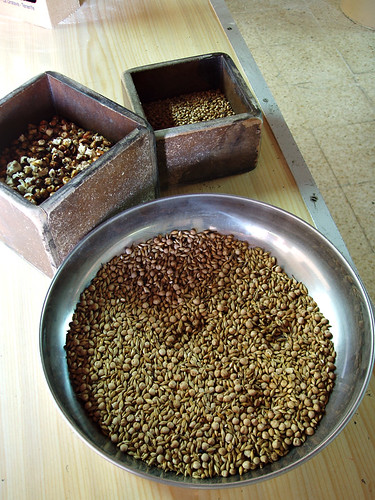 Cooking with Gofio
Some Tinerfeños, like miller Jesús at La Maquina in La Orotava, call it the original power drink. He swears that a breakfast of a couple of teaspoons of gofio mixed with warm milk sets him up for the day, banishing hunger pangs for hours. Even children love it when it’s mixed with condensed milk, honey and mashed bananas (maize gofio has a flavour reminiscent of crushed ice cream wafers);
In Canarian cuisine it’s traditionally used to thicken and add flavour to traditional dishes such as escaldón and more recently Tenerife’s most imaginative chefs have been experimenting with it in desserts, ice creams and even chocolate.

One of the most popular methods of preparing gofio is gofio amasado. This is basically gofio mixed with nuts, dried fruit, cheese, honey and water that is rolled into a sausage shape and cut into discs. These are always handed out (i.e. thrown at you with force) at romérias. It’s the thing in aluminium foil that nobody wants.

If anyone is interested in going Guanche and trying gofio, every supermarket on the island stocks it so it isn’t difficult to find. However, before you develop too much of a taste for gofio make sure you check out pictures of Canarian wrestlers because that’s what you could end up looking like if you munch too much of the stuff. 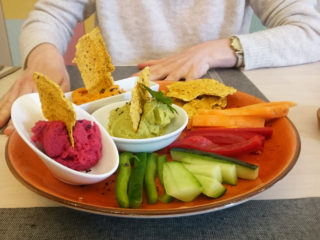 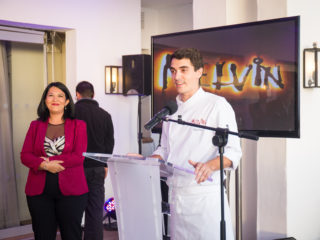 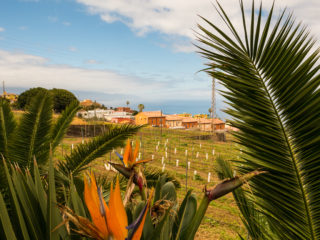 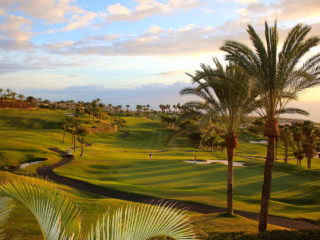