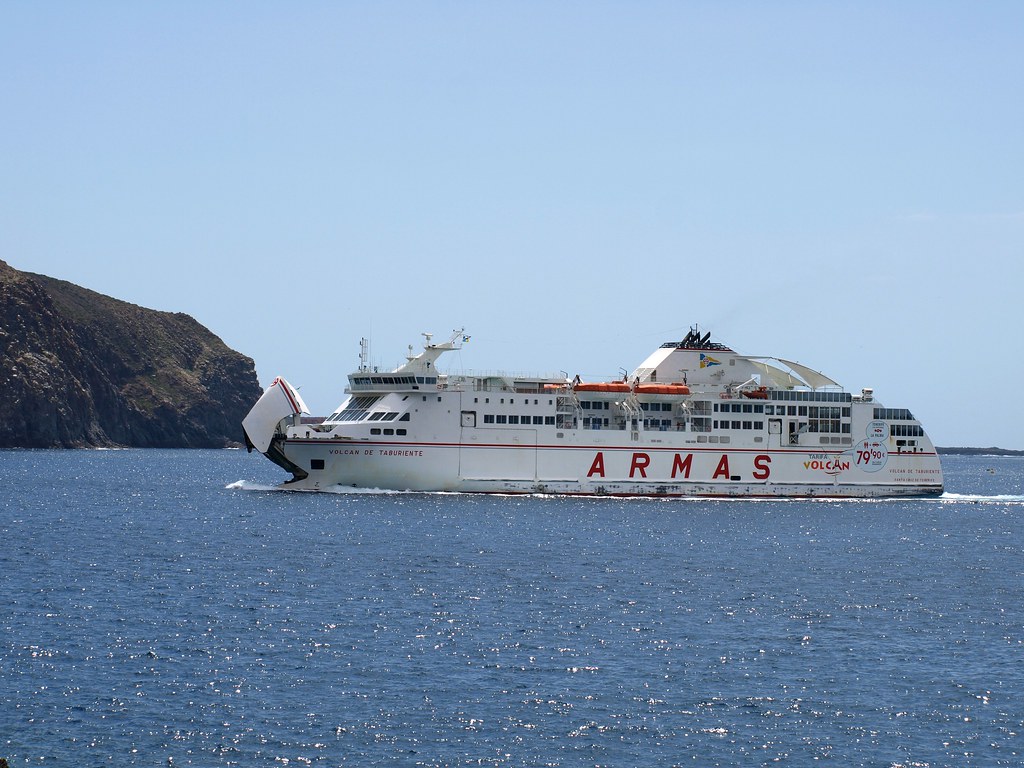 With seven alternate tropical universes, why confine yourself to just one Canary Island?
There are less than 230 kilometres and an entire universe of difference between La Palma in the west and Fuerteventura in the east and in between, there are five islands as disparate as any in the Greek archipelago.

So why isn’t island hopping in the Canaries more popular?

Tenerife Magazine decided to find out why.

The Booking Experience.
Armed with a calendar, a notebook and web addresses, I set about planning and booking a Canaries island-hopping trip, taking in some of the smaller islands as well as Tenerife and Gran Canaria.
I began with the traditional island hopping mode ““
The Ferry.
For the Western Islands, I decided to use The Fred Olsen Express as it’s quicker than Naviera Armas.
It wasn’t long before I was running aground”¦the online booking site wouldn’t let me buy my tickets if I had the “˜schedules’ window open. Fine if you’re just planning a single crossing, but very frustrating if you’re trying to plan several trips. I had to keep switching views to check out which days ferries operated between the smaller islands and then going back to online sales to check times and prices.
Next I tried Naviera Armas to get around the eastern Islands of Fuerteventura and Lanzarote as Fred Olsen doesn’t sail to them. At least they have a neat little map which shows exactly where they sail from and to but again, I had to constantly switch between “˜destination times’ and “˜passenger sales’ views making multiple bookings a very convoluted affair.

The Airlines
With some ferry crossings taking a whole day and limited sailings between smaller islands, I decided to check out the inter-island air services. On Binter Airlines’ website the flight schedules were easy to search, there were lots of flights to choose from and they gave me loads of options around my travel dates which made for easy planning. Although the Islas Airways services are restricted to the bigger islands, I actually found their site to be the easiest and most user-friendly of all for online booking. 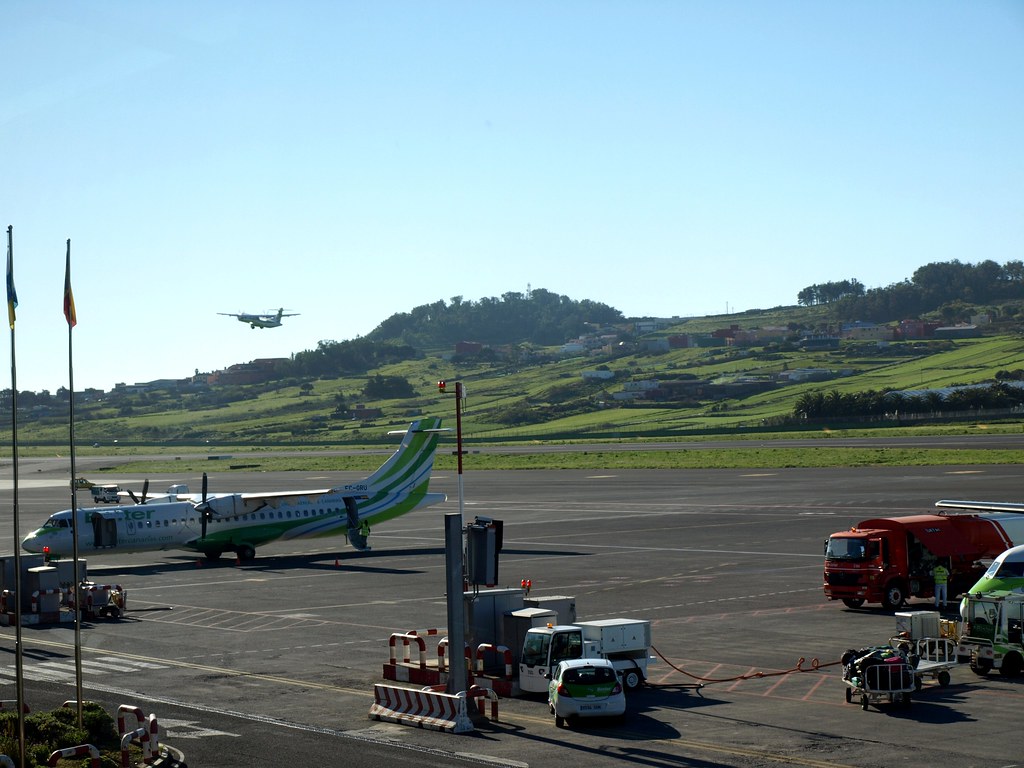 Costs and journey times
The rule is simple; the faster you get there, the more it costs you; so flying is the fastest and most expensive way to connect the islands.
Ferries are cheaper but then they’re also considerably slower and in the case of Naviera Armas, so slow as to not be a viable option on some journeys, like Tenerife to El Hierro which takes a staggering 8hr and 30 mins and is generally the domain of farmers and their goats ““ both of whom are better sailors than I am.

Using Tenerife to Gran Canaria (one way) as my example, I discovered substantial differences between prices and journey times:

All the journeys I checked out had similar time/cost differences where all four carriers operate.
But services are restricted between some islands, which incidentally, I only found out by trying to book certain routes and being shown the blank “˜done’ screen.
For example, Fred Olsen doesn’t operate between Gran Canaria and Lanzarote or Fuerteventura.
Binter Airlines don’t fly direct between Lanzarote and Fuerteventura or between La Gomera and La Palma or El Hierro; and Islas Airways only operate between Tenerife, La Palma, Lanzarote and Gran Canaria.
It’s all very confusing, means endless internet searching and no easy way to hop between islands.

So – Why Isn’t Island Hopping in the Canaries a Popular Option?

For anyone planning to visit several islands, online booking either from home or while on the move is the most sensible option, but I found ferry online booking sites to be cumbersome and definitely not user-friendly for island hoppers. Why can’t the ferries offer multiple trip planning and booking?

Although both Fred Olsen and Naviera Armas operate free ferry buses between capital city and ports on Tenerife, (Fred Olsen also operates ferry buses on Gran Canaria and Lanzarote), the bus doesn’t pick up or drop off at the airports.

The end result is this: As a tourist, the costs of visiting multiple islands is either prohibitively expensive if you choose to do it by air; tiresomely slow if you opt for the more cost-effective ferries or painfully unconnected if you choose to mix and match.

Until the inter-island services wake up to the possibilities of island hopping and offer discounts on multiple trips; better connectivity between ports, bus stations and airports; and online booking services that allow users to plan multiple trips, I guess island hopping in the Canaries will remain about as popular as the norovirus.

The words “shame”, “wasted” and “opportunity” come to mind.

Percy Jackson and the Lightning Thief