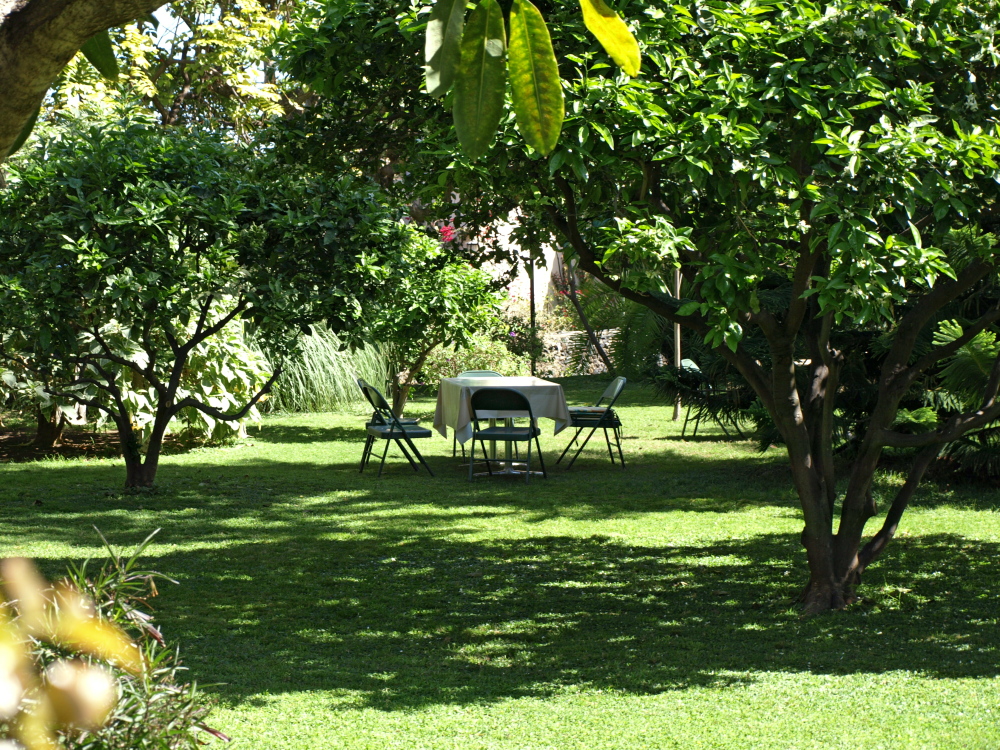 We’ve been battered by hurricane xynthia and saturated by monsoon rains and in between we’ve had the warmest winter since the 1920s. The press have labelled it “˜the winter of storms’ and Tenerife’s weather has had more news coverage in the rest of the world than our camera shy little rock in the Atlantic is used to.
But I awoke on Sunday morning to the “˜hoop, hoop’ song of the hoopoe bird newly returned from his over-winter in Africa and my thoughts turned to long, lazy mornings over a pot of tea and the Sunday supplements in one of Tenerife’s park cafes.

So, in the fervent expectation that the wild extremes of winter are now safely behind us (was that a clap of thunder I just heard?), here at Tenerife Magazine we thought we’d join the hoopoe and trumpet the imminent arrival of spring with our guide to the best places to enjoy a cup of tea in the company of nature’s bounty. 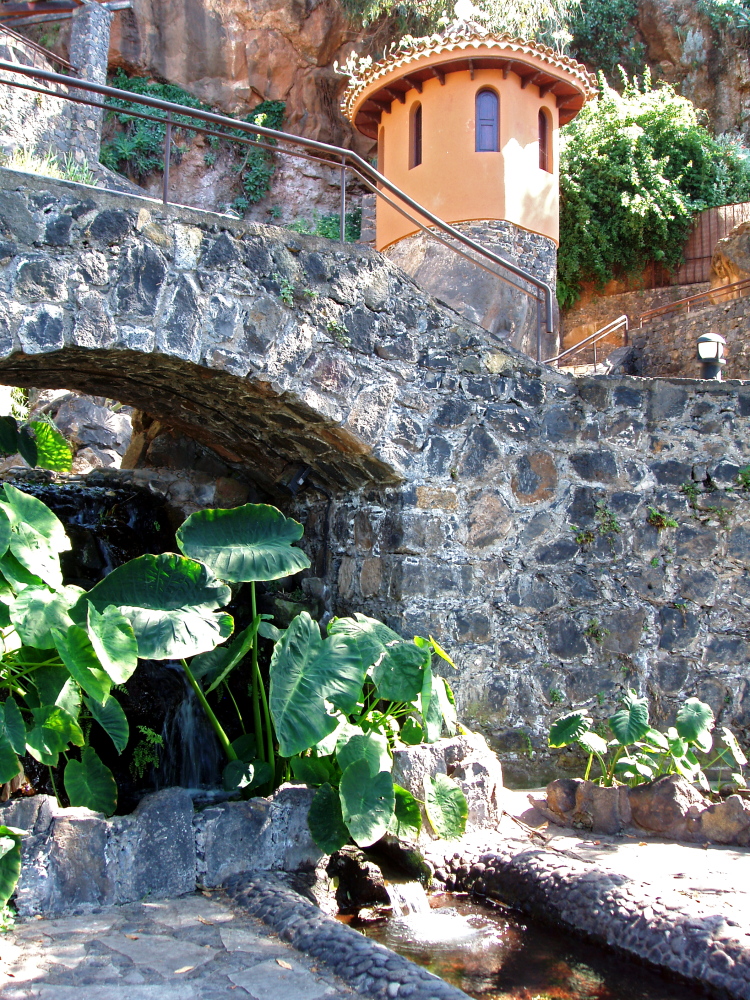 08.00-19.00 in winter, 08.00-21.00 in summer; admission free)
Los Lavaderos clings to the side of the cliff in a series of terraces which lead down to the natural springs of a former laundry, with stunning views of Mount Teide and the lush north coastline. Quirky garden follies and giant structural plants characterise the landscape set around the Chocolaté café which serves speciality teas and bite-sized snacks in a deliciously bohemian setting.
Go now and you’ll get the perfumed benefit of the wall of jasmine right below the café.

Risco Bello (Parque Taoro, Puerto de la Cruz; open every day from 09.30 ““ 18.00; entrance free to café, €4 to water gardens)
Set alongside the gardens of the iconic former hotel and casino of Taoro, these decadent water gardens are Puerto’s version of “˜Through the Looking Glass’. Paths, steps and bridges weave their way through green tunnels to emerge at Monet-style lily ponds and hidden lakes set with cascading falls. Charming and intriguing in equal measure. Alongside the duck pond on a tranquil lawn where weeping willow trees bend to kiss the waterside is a small café with tea, sandwiches and a time warp to the 1950s. 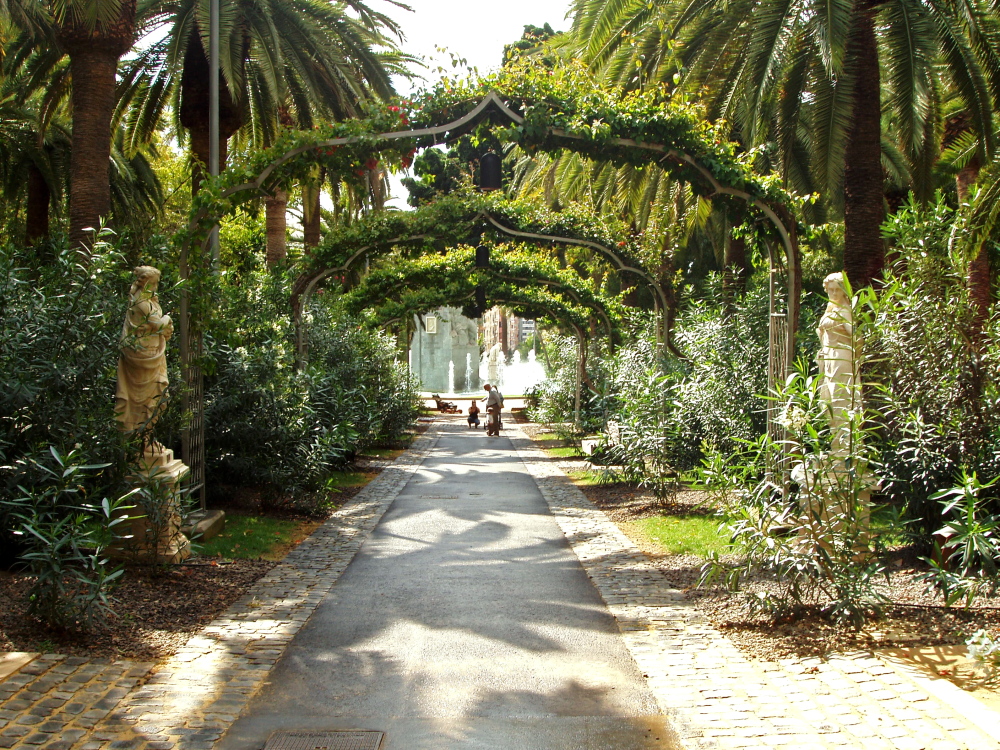 Parque GarcÃ­a Sanabria. (Rambla General Franco, Santa Cruz; admission free)
Set in the heart of Santa Cruz and known as “˜the lungs of the city’, Parque GarcÃ­a Sanabria is an open air art gallery set amongst tropical landscaped gardens where Santacruceros come to relax and to play. Strolling through its 67,000 square metres of botanical gardens, you’ll encounter the bare bosoms of “˜Fecundidad’ and the green eyes of “˜The Cat’ amongst its many treasures. Head to the constantly changing floral clock on Calle de Méndez Núñez for the Gaudi-esque décor of its pavement café. 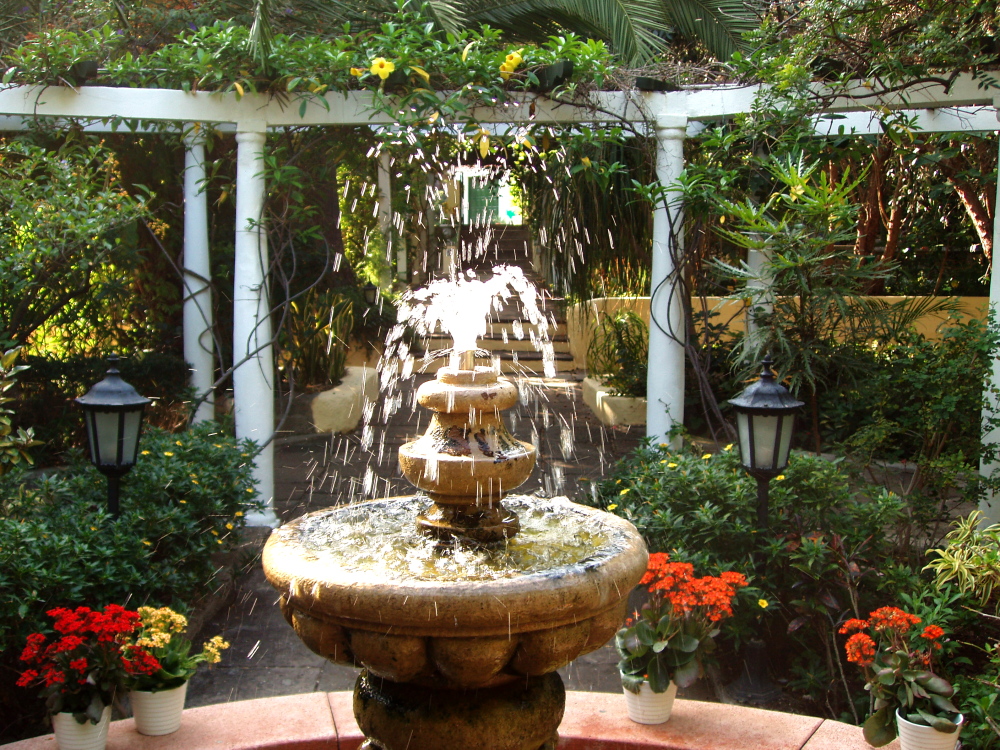 Sitio Litre (Camino Sitio Litre, Puerto de la Cruz; open every day from 09.30-17.00 (18.00 in summer); entrance €4.75)
Patronised in its time by such luminaries as Agatha Christie, William Wilde (Oscar’s dad), the explorers Richard Burton and Alexander Von Humboldt and the botanical artist Marianne North, you may consider ordering Earl Grey at the café outside the mansion in Sitio Litre. Tenerife’s oldest surviving gardens, Sitio Litre also boast an impressive orchid collection and a 300 year old Drago Tree; don’t forget to crook your pinkie for this one.

Will Clash of the Titans put Tenerife on Moviemakers’ Maps?

Craving for a Reason to Live