When it comes to winter sun destinations, few places can top the magnetism of Tenerife and the Canary Islands – sub-tropical islands basking all winter long in endless sunshine and the sort of temperatures that a British summer can only dream of. Throw into the mix a heady choice of cost effective hotels and apartments and cheap flights from Northern Europe and it’s easy to see why Canary Island beaches throng with British winter sun seekers.

But what happens once Easter has faded into the wings, the so-called swallows (the elderly and retired who fly south for the winter) have returned to their native homes for summer, and Europe’s eyes have turned towards the Spanish mainland for their summer holidays? Is Tenerife left with sun loungers stacked and tropical tumble-weed blowing across her empty beaches? Are hotels shuttered up and bars closed down? Do youths hang around street corners, bored with the inactivity and yearning for winter to return and bring back the tourists? 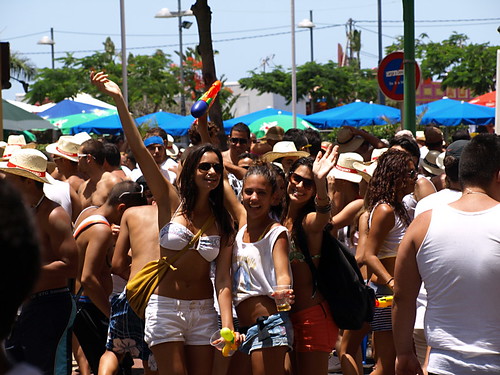 The truth is Tenerife actually bursts into life once summer arrives, casting off its mantel of winter retreat for the thin blooded and taking on its true identity of Spanish sunshine island. All life takes to the streets day and night; towns, villages and resorts launch into their summer fiestas; bars move their fridges of chilled beers up to the rooftops; clubs take their dance floors to the open terraces and restaurants spill out onto pavements to revel in the endless sultry nights.

Where, in winter, predominantly British and German voices are heard along promenades and in plazas, in summer the Spanish and Italians arrive in their droves, fleeing the summer heat of their homelands for the idyllic temperatures of the Canary Islands, enjoying the low season hotel prices and bringing a younger, more extrovert personality to Tenerife. 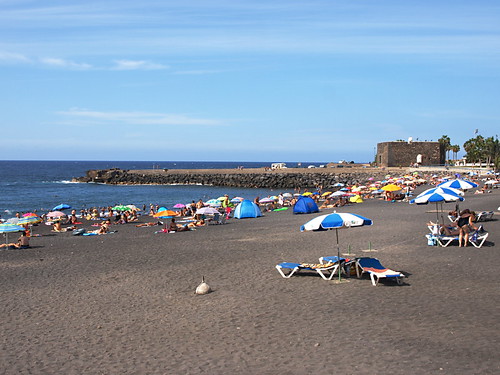 While millions of Britons flock to broil on the overcrowded beaches of Benidorm, Costa Del Sol and the Balearics, Tenerife’s sun loungers spread themselves out nicely, the Spanish and Italians preferring to occupy the sand at the water’s edge. Summer is the consummate beach weather on Tenerife with no rain, daytime temperatures regulated by the trade winds and warm nights in which to sip wine on open terraces beneath the moonlight or walk barefoot along the sand. 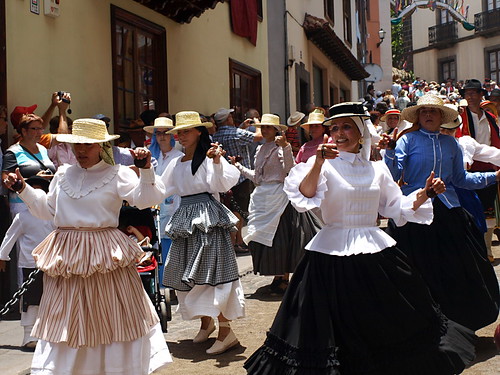 For the Tinerfeños, Easter also marks the end of Lent and time to cast off the solemnity of abstinence, throw open the shutters and welcome the summer once more. Plazas and streets are festooned in bunting as villagers prepare for their summer fiestas. Decorated wagons are dusted off and bedecked in flowers, ready to light the barbecues and open the wine vats as romeria after romaria takes to the streets.

In the traditional towns of the north of the island, entire months are dedicated to partying with sports events, rallies, open air exhibitions, craft fairs and concerts taking place every day. Wherever you are on the island there’s something happening all summer long and the vast majority of events are free to attend. 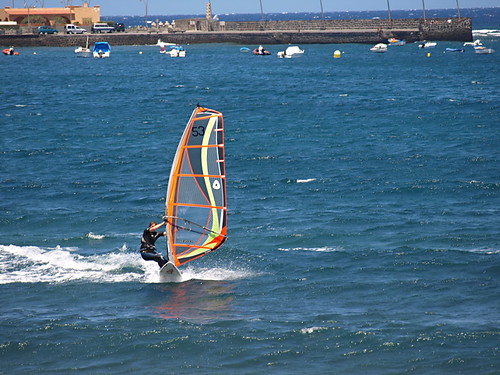 With the trade winds come summer’s surfers. Kite boarders, surfers and windsurfers take to the seas of El Médano for the annual round of competitions, filling the skyline with their rainbow kites and sails and the resort with their surf dude tans and Quicksilver shorts. Golfers enjoy perfect weather and lower fees during the summer months with hotels offering discounted packages and preferential tee times on fabulous courses devoid of crowds. 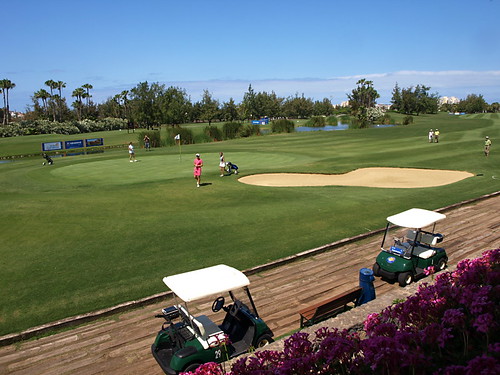 Lower hotel prices, perfect weather, quieter beaches and a non-stop round of events and entertainment are all waiting to be enjoyed over the long, hot summer but shhh, don’t tell anyone, after all, Tenerife is just a winter sun destination isn’t it?

Floating On Air With The Helidream Sky Experience