When someone says they’re going on holiday to Tenerife what’s the first thing that comes to mind? Do you think of package holidays and Brits abroad? This is the reputation it seems to have, but in reality, there’s much much more to discover.

Most of the “touristy” areas of Tenerife are located in the south part of the island. If you are willing to venture on to the north part of the island you will find an abundance of history, culture and scenery to explore. Even though Tenerife is the biggest of the Canary Islands it is by no means very large. You can easily drive from one side of Tenerife to the other in just a couple hours. This makes it an ideal road trip destination.

The sun was fighting lots of clouds but regardless this viewpoint was amazing. It looks down on to the beautiful Playa las Teresitas!⠀⠀ ⠀⠀ ✥⠀⠀ ⠀⠀ What’s the best view point you’ve ever been to?⠀⠀ ⠀⠀ #visittenerife #tenerife #viewpoint #coastalview #playalasteresitas #laplaya #losorganos #bohovibes #bohostyle

As I only had 4 nights on Tenerife I chose to explore two locations while I was there. I stayed in La Laguna for two nights and Garachico for two nights. On the drive from the airport to the first location, I stopped at Playa Las Teresitas. The photo above was taken from Los Organos viewpoint and shows how beautiful this stretch of beach is!

La Laguna is where the university is located and felt more residential. I enjoyed being around the locals and discovering the history of the city. Go to eat at Tasca 61. They use local organic produce to cook their homemade meals and serve wine and beer from nearby. If you are wondering where to stay, check out La Laguna Gran Hotel. This boutique hotel is a combination of old and grand with modern and minimalistic.

Seriously how cute is this outdoor space at @lalaguna_granhotel ??⠀ ✥⠀ Apparently La Laguna gets the least amount of sun on the island but I still loved staying here. The hotel is stunning and I got to eat at an all organic restaurant right around the corner @tasca61tasca

On the drive from La Laguna to Garachico, there are countless stops you can make. One of my favourites is Playa Jardin. I had never been to a black sand beach before!

I had to repost this as Instagram freaked out yesterday and this wasn’t showing in my gallery! ⠀ ⠀ All you people who voted for white sand have to admit this looks pretty awesome right?!⠀ ⠀ ✥⠀ ⠀ #blacksandbeach #canaryislandbeaches #exploretenerife #tenerifebeach #ukblogger #ukbloggers

Garachico is a beautiful seaside town with some pretty amazing coastline. Rock pools are strewn across the northern Tenerife coast but some of the most enjoyed, are the ones in Garachico.

Roaming through the streets of Garachico, Im definitely a wanderer no matter where I am..⠀ ⠀ ✥⠀ ⠀ Does anyone else like to walk around a place first to get their bearings?⠀ ⠀ #garachico #tenerife #ukblogger #wanderer #sheisnotlost ⠀ ⠀

In Garachico I stayed at Hotel San Roque. A historic stately mansion which has been restored into a luxury boutique hotel. The service at Hotel San Roque is impeccable. The hotel is filled with beautiful artwork and places to relax like their rooftop sun deck. My days were spent wandering the streets of the town and stopping every so often for some wine and tapas.

I know there is so much on the island I didn’t have time to see.  Masca and Mount Teide are just a couple of the wonders that have me yearning to go back to Tenerife.

If culture, scenery, authenticity, and escapism are more your thing you should definitely think about exploring northern Tenerife. In the south, you have a multitude of resorts and beautiful beach options. It all depends on the type of holiday you want, but I’m convinced Tenerife has something to suit everyone.

Text and photos by Lauren McGill (Owner of NY to Anywhere)

Check out more of her travels at www.nytoanywhere.com 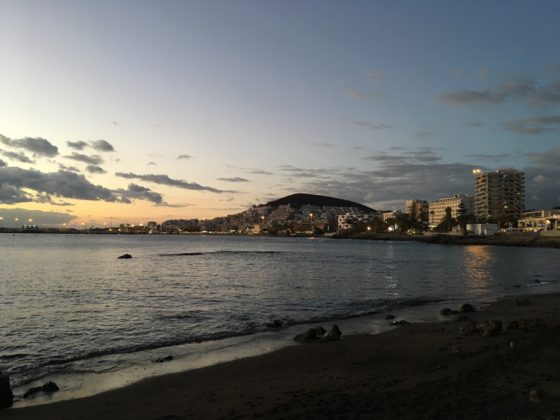 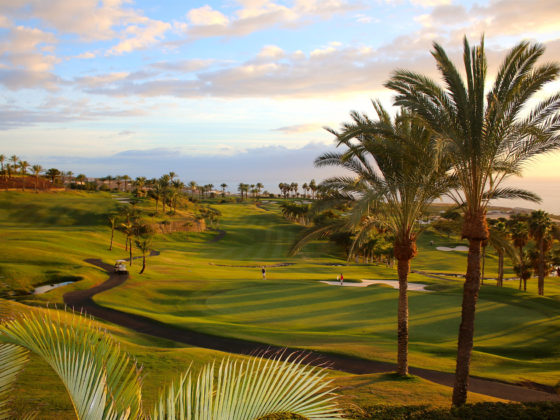