While I have both holidayed and lived in Lanzarote on a number of occasions since 2012, and visited Fuerteventura and La Graciosa, I had not yet reached Tenerife. This all changed with an amazing recent week long trip that I hope will inspire you to go!

For many who have not yet experienced Tenerife, but have merely glanced at a typical photo, it might appear that all that’s available is sun, sand and sea. In other words, the typical beach holiday spent sunbathing and sipping cheap beer by the pool. Don’t get me wrong, if that is what you are after then you can easily spend a week doing that.

I’m sure you are more discerning than that if you are reading this post though, and likely looking for a much more exciting time. Well the good news is that Tenerife is so much more than a tacky beach destination, even though you will find some incredible ones there.

If you have only previously been to some of the other Canary Islands such as Lanzarote or Fuerteventura, one of the first thing you will likely notice about the island, is how different it is to them in terms of size, landscape and overall pace of life.

Tenerife is very built up in parts with a huge array of shops, restaurants, bars, clubs and other amenities such as theatres and cinemas, owing to its population of over a million inhabitants. A week will speed by with absolutely no chance of feeling bored, as the island is full of life with so many amazing things to do from morning until night!

There is some amazing beauty on Tenerife and an incredible diversity of landscape. Around the coast there are of course stunningly beautiful sandy beaches with palm trees and blue skies. As well as the beaches there are also some epic views out to the Atlantic ocean, from the top of stunning cliffs where you can literally feel the energy of the ocean as the waves break against the rocks far down below. 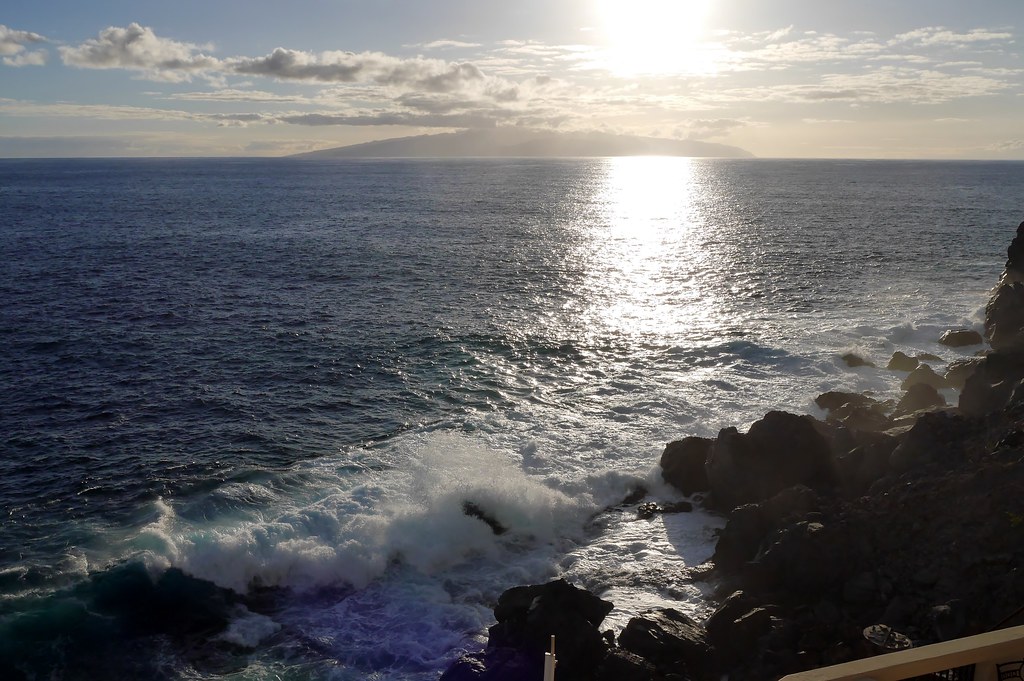 In the same way that the island is full of human activity, it is also full of natural life with an array of palm trees, cacti, and other plants. As you travel inland though you will be struck by how green and verdant the island is.

During my week in Tenerife on an organised media trip I was lucky to be able to enjoy a number of different activities and enjoy a some awesome diverse experiences. These included: 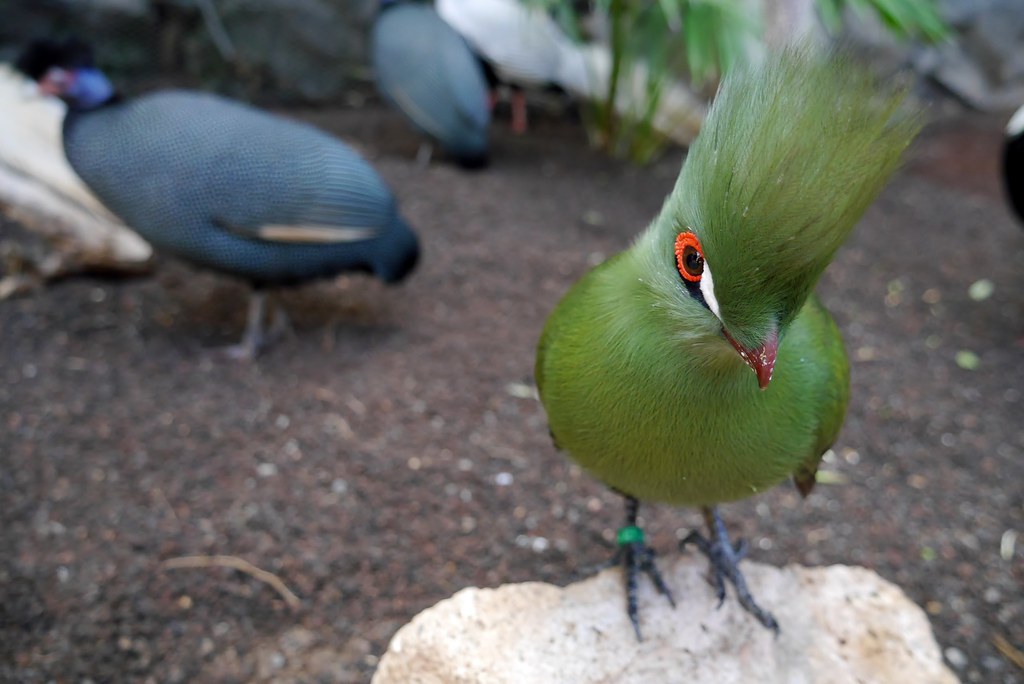 Whale watching with Freebird One:

A visit to Teide Observatory: 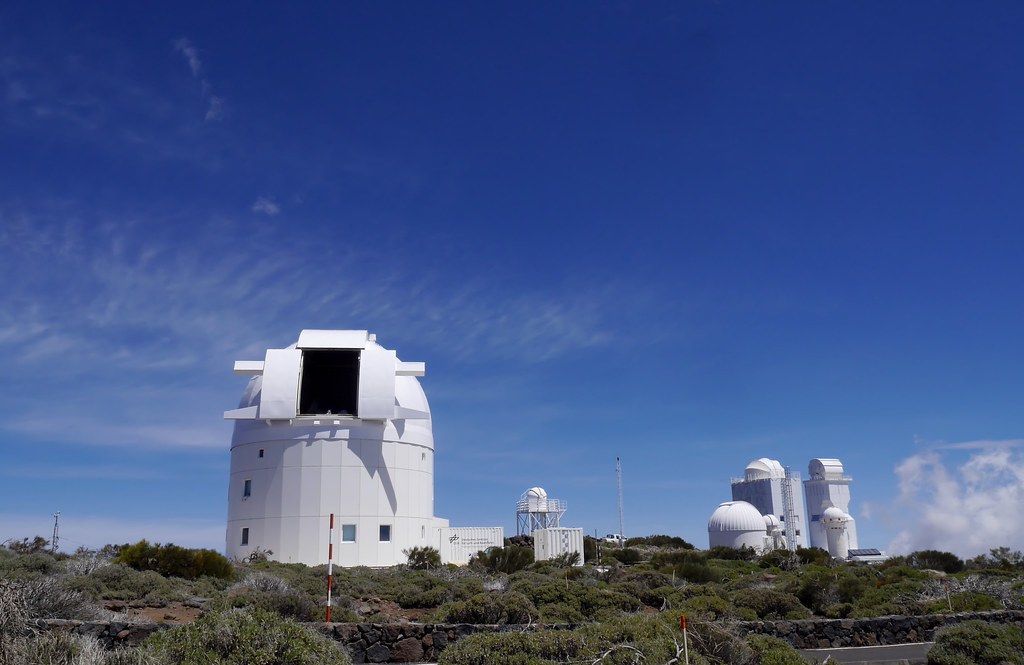 This is just a selection of some of the amazing experiences I had in Tenerife and this was just during one single week of staying on the island. If you are planning a holiday to Tenerife, as you can see there is more than enough to do to fill a week long stay there. In fact a week is not enough so you’ll either decide to extend your stay, or start planning your next trip back as soon as you arrive home!

It would be great to hear what you got up to on your holiday to Tenerife and what suggestions you have for what to do while there! Let us know in the comments section or via our social media channels. Also if you enjoyed this post please share it on social media and subscribe to our channels. 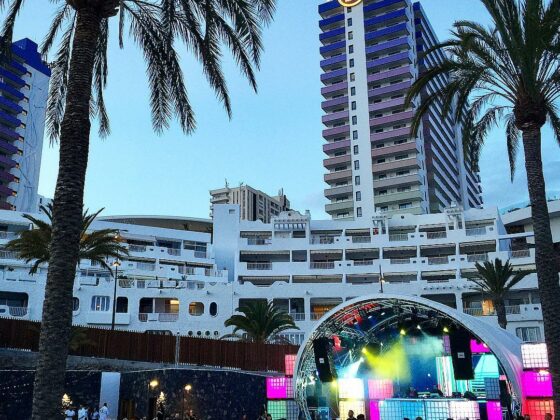 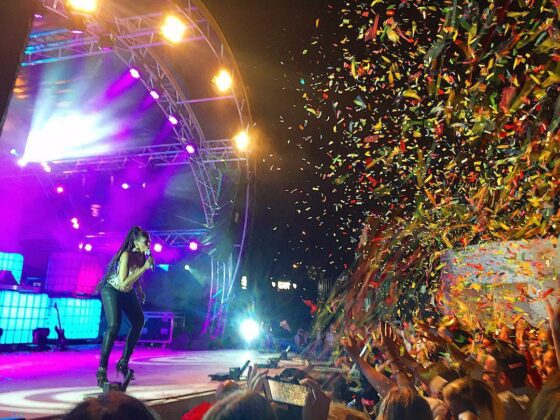