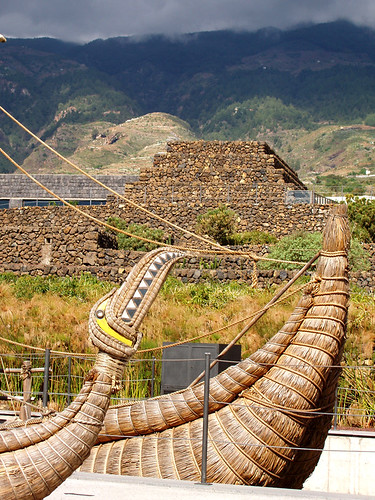 Before anyone gets excited and pictures themselves decked out like Lawrence of Arabia on a grumpy camel at the foot of some Giza like golden pointy structures, Tenerife’s pyramids aren’t quite like their Egyptian cousins.
In looks terms, the Egyptian pyramids are George Clooney, whereas GÃ¼Ã­mar’s are Woody Allen ““ not particularly stunning to look at but fascinating nonetheless.

GÃ¼Ã­mar’s are step pyramids, similar to those in Peru and Mexico, a fact that Norwegian adventurer, Thor Heyerdahl used to support his theories relating to the migration patterns of ancient civilisations.
Heyerdahl attracted controversy throughout his life, often because he wasn’t part of the established scientific community ““ something in his favour. It’s the people who challenge the established order who change the world, not those who kowtow to it.

His claims that GÃ¼Ã­mar’s pyramids were built by the Guanche have ignited heated debate on Tenerife for decades and have been treated with as much scepticism as his assertions that an ancient race could travel across the Atlantic on a reed boat. Wait a moment; wasn’t he right about that?

So why the fuss, are the pyramids real or are they an elaborate hoax?

The Pyramids are the Real Deal – Thor Heyerdahl and Supporters

They’re a Work of Fiction ““ The Sceptics and the Farmers

Have you seen discarded farmer’s rubble on Tenerife like the piles of agricultural stones in GÃ¼Ã­mar’s MalpaÃ­s, or on Montaña Guaza? It would take an incredible feat of organisation and planning by local farmers to lay their rubble in such a way that it could be mistaken for step pyramids. And there lies one of the strongest arguments of all.

Co-ordinated organisation and planning ““ how likely is that?

It’s obvious where my vote goes. I like a bit of magic in the world. The question that bugs me is this.
On an island which is so proud of its Guanche heritage why are there so many people who feel so strongly about the subject that they cast doubt over their most sacred Guanche legacy?
Local farmers I can understand. When Thor Heyerdahl first championed the GÃ¼Ã­mar pyramids the area was about to be developed for housing. It must be a right bugger if you own land primed for property development which then turns out to have archaeological importance. 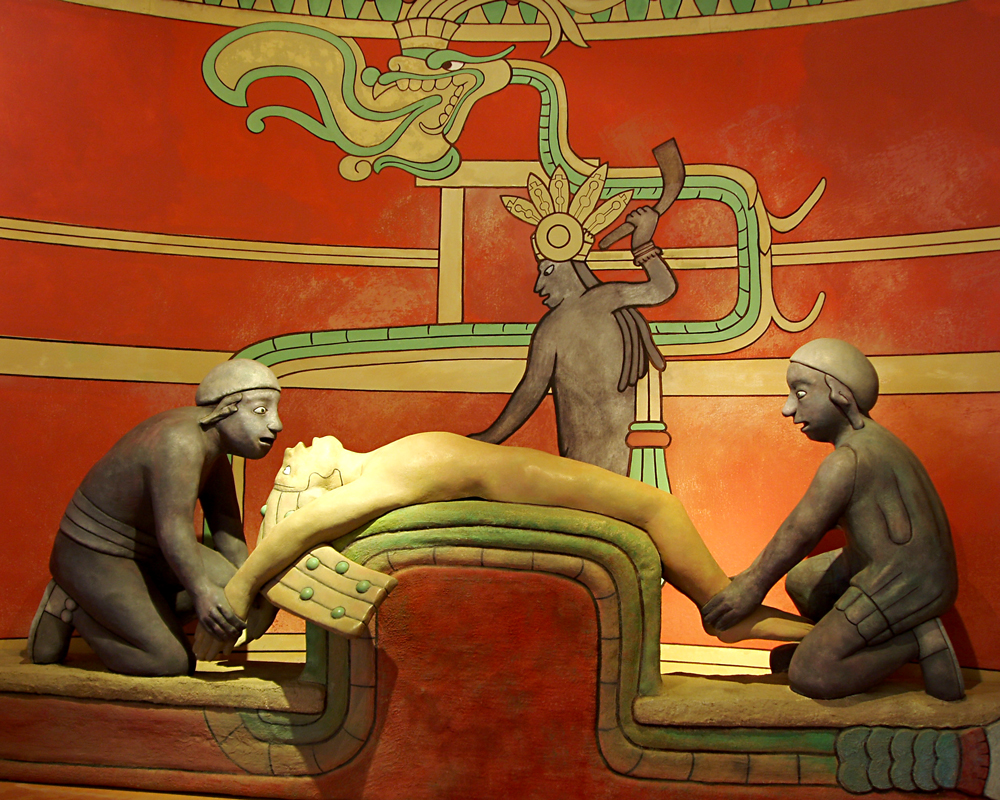